On the part of the US investment bank Goldman Sachs, the year-end forecast for the S&P 500 has been thrown over because of the rally since the March lows. Goldman Sachs analyst David Kostin raised the year-end forecast for the S&P 500 from 3,000 to 3,600 points.  Ed Yardeni of Yardeni Research and Lori Calvasina of RBC Capital Market had already done so. The reasons for the S&P 500 now standing at 3,372.85 points – i.e. 51 percent above the lows of March – are the US growth expectations and the positive news about the early introduction of a vaccine. The rise in the S&P 500 has also been fuelled by major stimulus programs since the pandemic sell-off in March. The benchmark briefly reached an all-time high.

However, the US elections represent a major risk for the forecast. An even greater risk, however, is the timing of vaccine delivery and the possible path of recovery from the pandemic.

Strategists from JPMorgan Chase & Co. and Mislav Matejka advised investors to expect rising share prices in the future despite the profits and risks of the approaching US election. The analysts‘ main argument was the sectoral exposure of the US to growth and defensive stocks. This contributes to an outperformance compared to the markets of other industrialized countries. Earnings growth in the USA is likely to exceed that of European countries. 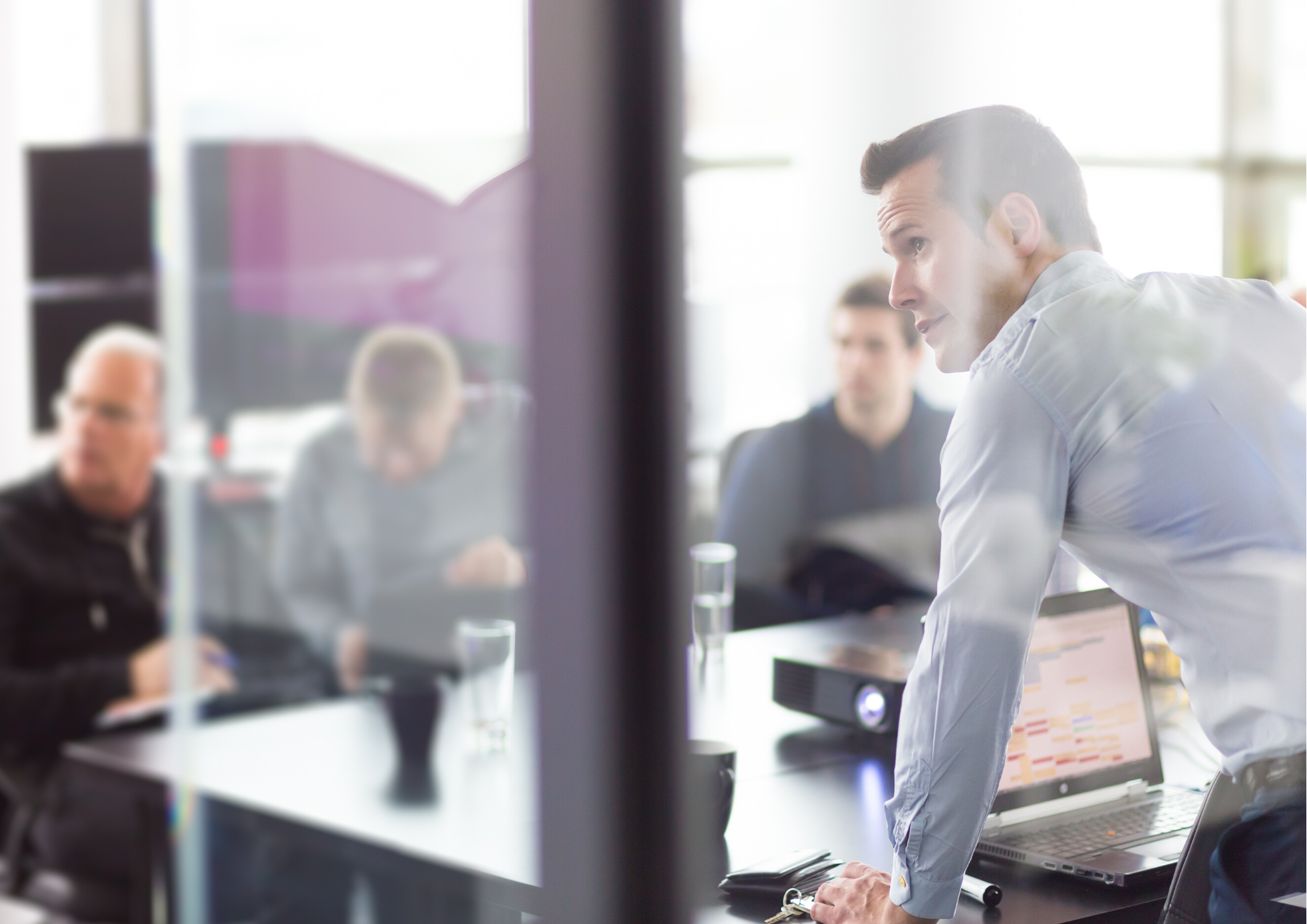