MiFID II and its impact on Research, Roadshows & Conferences

In the run-up to MiFID II, there were many forecasts as to how Research & Corporate Access would develop from a corporate perspective. Thus it was often predicted that small caps, according to MiFIDII, would have little or no coverage and no sell side roadshows and one-on-ones by brokers. Mid Caps – so the forecast, would be able to fall back only over less than 5 analysts, which would be paid by the Buy Side. The number of roadshows for mid caps is also expected to decline. Only the large caps remained largely unaffected by the assumed changes.

MiFID II – according to further forecasts – would lead to a massive reduction in the number of sell-side brokers. Brokers would also concentrate more on smaller niches.

What is the situation today – around 2 years after MiFIDII?

According to a recent study, more than 330 European companies have completely lost their sell-side research as a result of MiFid II. Most of these companies, which according to MiFID II have to get by without analyst coverage, have only had one sell-side broker so far, which has covered them regularly. In addition to this complete loss of coverage, the absolute number of MiFID II coverage has also fallen for many companies. Many companies seem to want to compensate for these changes in coverage and thus the possibility of reaching the perception screen of investors by increasingly participating in broker-investor conferences. In total, participation in such conferences by European companies has increased in accordance with MiFID II. This means that the forecasts in the run-up to MiFID II have often materialised: Smaller companies in particular are affected by declining coverage.

Which effects can be measured on the buy side? According to the already cited study, the number of buy-side analysts rose in 2019 compared to 2017. Buy side analysts are also becoming increasingly involved in earning conference calls by asking more questions than before MiFID II. Overall, the forecasts in the run-up to MiFID II have been confirmed that Buy Side will increasingly build up its own research capacities.

Brokers such as WH Ireland, Cenkos and Arden Partners reported dull figures as a result of MiFID II. In September 2018, Cenkos reported a decline in profits of over 90%. This cost the CEO of Cenkos his job. Other brokers are thinking about consolidating. First capacities are leaving the market.

As a result of these developments, it is especially all the smaller companies that are now marketing themselves more aggressively on the capital market than before.[1] As a result, IR budgets have also increased since MiFID II.[2] Overall, sell-side support has decreased, with affected companies and investors increasingly communicating directly with each other and organizing investor targeting themselves. This leads to a significantly increased workload for the affected IROs. It is to be assumed that as a result the IR teams will either be further expanded or external providers will be brought on board more intensively in order to be able to absorb the increased workload. 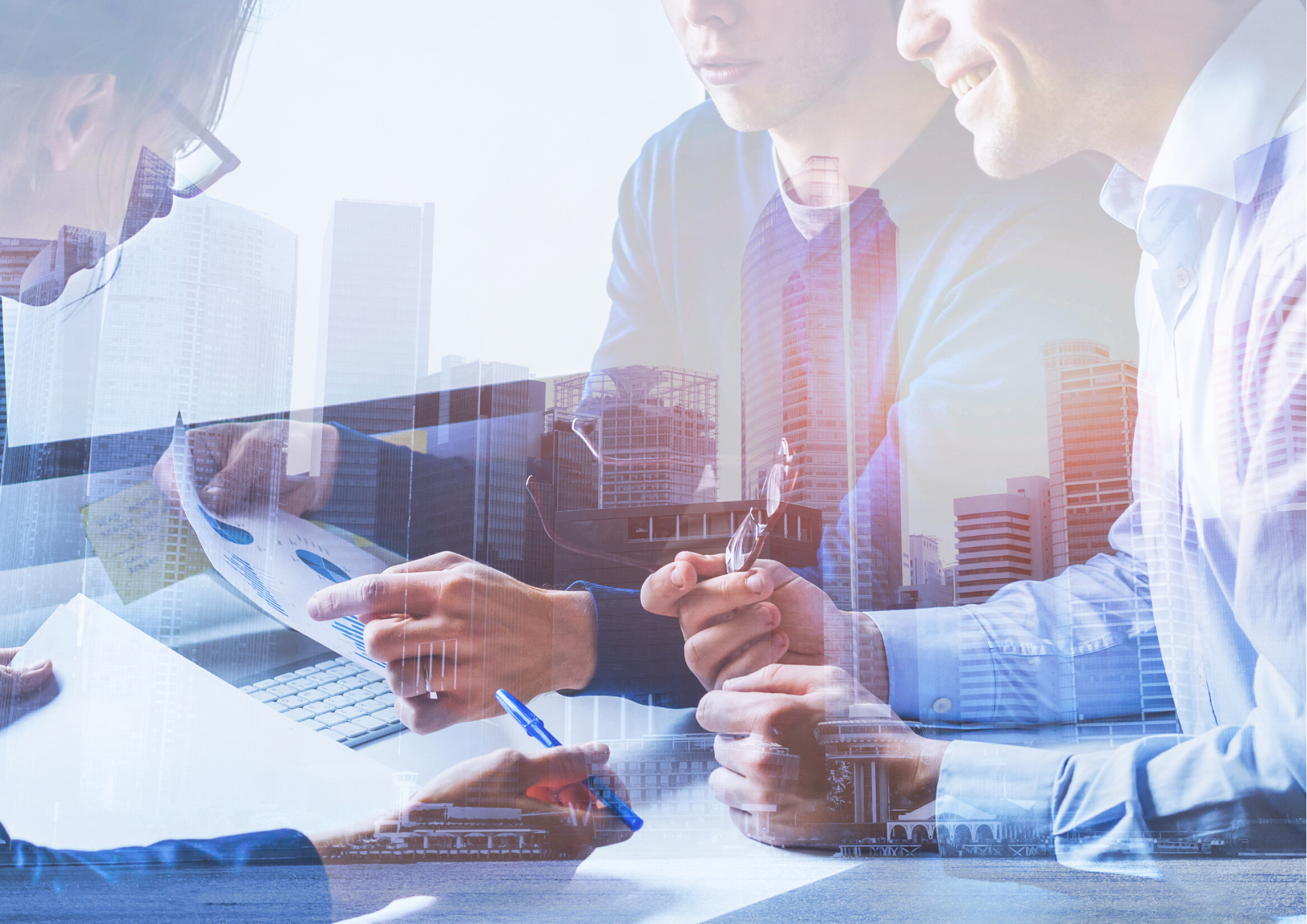 Are you looking for support in the development of an IR strategy, an IR crisis plan or a corporate disclosure policy? You want to work on your processes and procedures? Talk to us!