The Flight of the Investors: International Equity Funds

Morningstar recently reported that investors are withdrawing their money from international equity funds. In the third quarter in particular, which has just ended, Morningstar saw the largest outflow of funds since 2008. In September alone, a total of $4.7 billion flowed out of this fund category. This is the 4th month in a row and adds up to $16.6 billion in funds withdrawn from international funds this year. Overall, according to Morningstar’s report, the past quarter was the second worst in 10 years.

What are the reasons for this high deduction of funds from international equity funds? According to the report, these are increasing global uncertainties such as a toll war between the US & China. This increases concerns about global economic growth and hence about the performance of international equities. Although the Chinese economy grew by 6% in the third quarter, this is the lowest quarter-on-quarter growth in China since quarterly figures for the Chinese economy were made available in 1992. Overall, according to some experts, the capital markets are being more strongly influenced by politics than ever before. 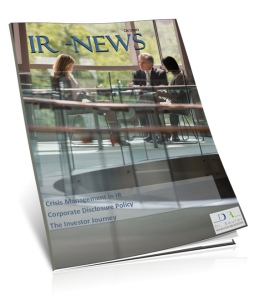