Blackrock Strategy: European Equities Own the Second Half of the Year

At least that is what the Blackrock capital market strategist Felix Herrmanns says. The reason for this consideration is the current negotiations on the EU reconstruction fund. Blackrock’s investment recommendation for European equities is therefore set to “overweight”. It is even quite possible that European equities will outperform the rest of the average in the second half of 2020.

Courage for the future of Europe and a wave of optimism is given by the state of negotiations and above all by the unusual German position on aid. According to Chancellor Merkel, the Member States agree to grant aid amounting to several hundred billion. The EU should also soon be able to issue bonds on the capital market.

This is a huge step forward for Germany, even if one might not think so at first, said Felix Herrmann. The European Central Bank is playing an active role in this respect, as around 1.3 trillion euros in loans with a term of three years were granted to banks in the euro zone.

The interest rate is up to minus one percent below the ECB’s deposit rate. The resulting net liquidity flows largely into government bonds. An additional 1.5 trillion euros in government bond issues in the euro zone are therefore expected this year. 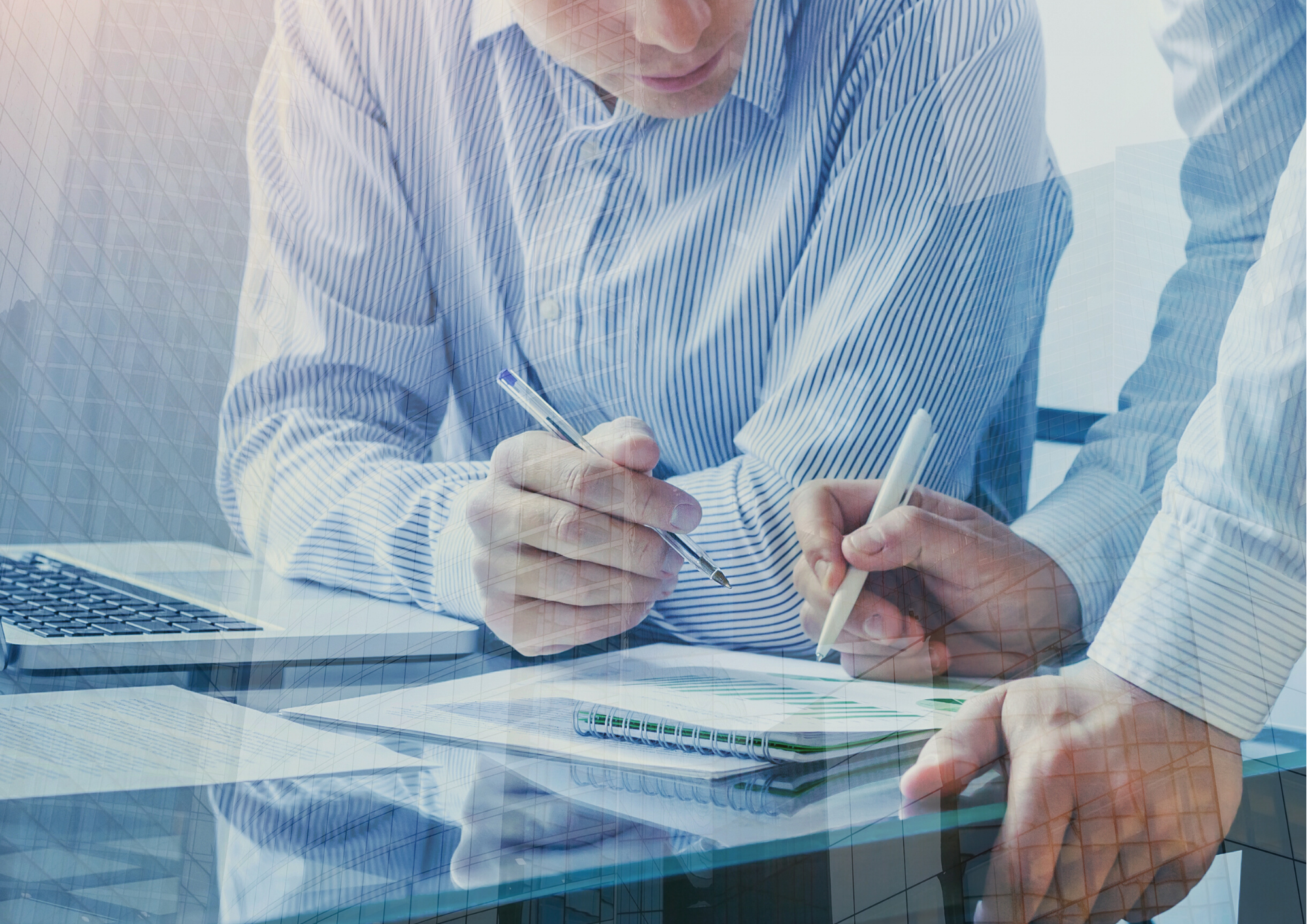